The online business of international debt collection had a series of unpaid invoices. The creditor had limited information on the internet operation (debtor).

The demand letter sent to the debtor’s address was returned for wrong address. Cedar made multiple attempts to trace the debtor who appeared to be “hiding out”.

From the claim documents (including invoices and emails), Cedar’s team spotted a third company, Company B was involved in the transactions between the creditor and the debtor, and had paid one of the past invoices on behalf of the debtor to the team’s focus shifted to tracing Company B.

Cedar approached the owner of Company B, who signed a Confirmation of Debt Transfer, taking on liability for all the debt owed by the original debtor. (The two businesses were in fact owned by the same proprietor.)

Company B agreed to a payment plan for the outstanding debt. (60% in cash, 40% by ship-back as agreed upon by Cedar’s client)

The debtor accepted responsibility for the debt and paid the claim in full.

Contact us today and start recovering the funds you are owed, faster. OR contact us at 1-800-804-3353 or complete our Online Inquiry Form. 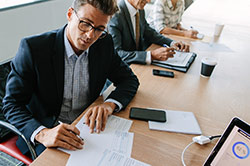 How Can We Help? Request Your Free Quote 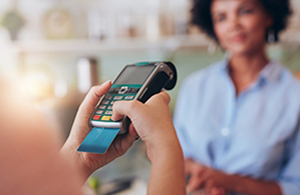 Why being respectful to your customers benefits you. Read More 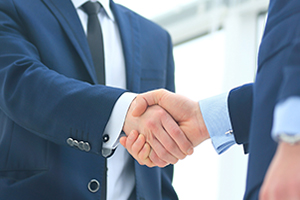 We provide suitable services to most industries. Read More